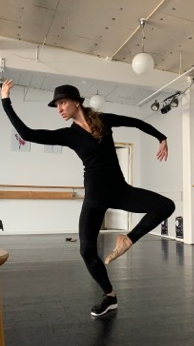 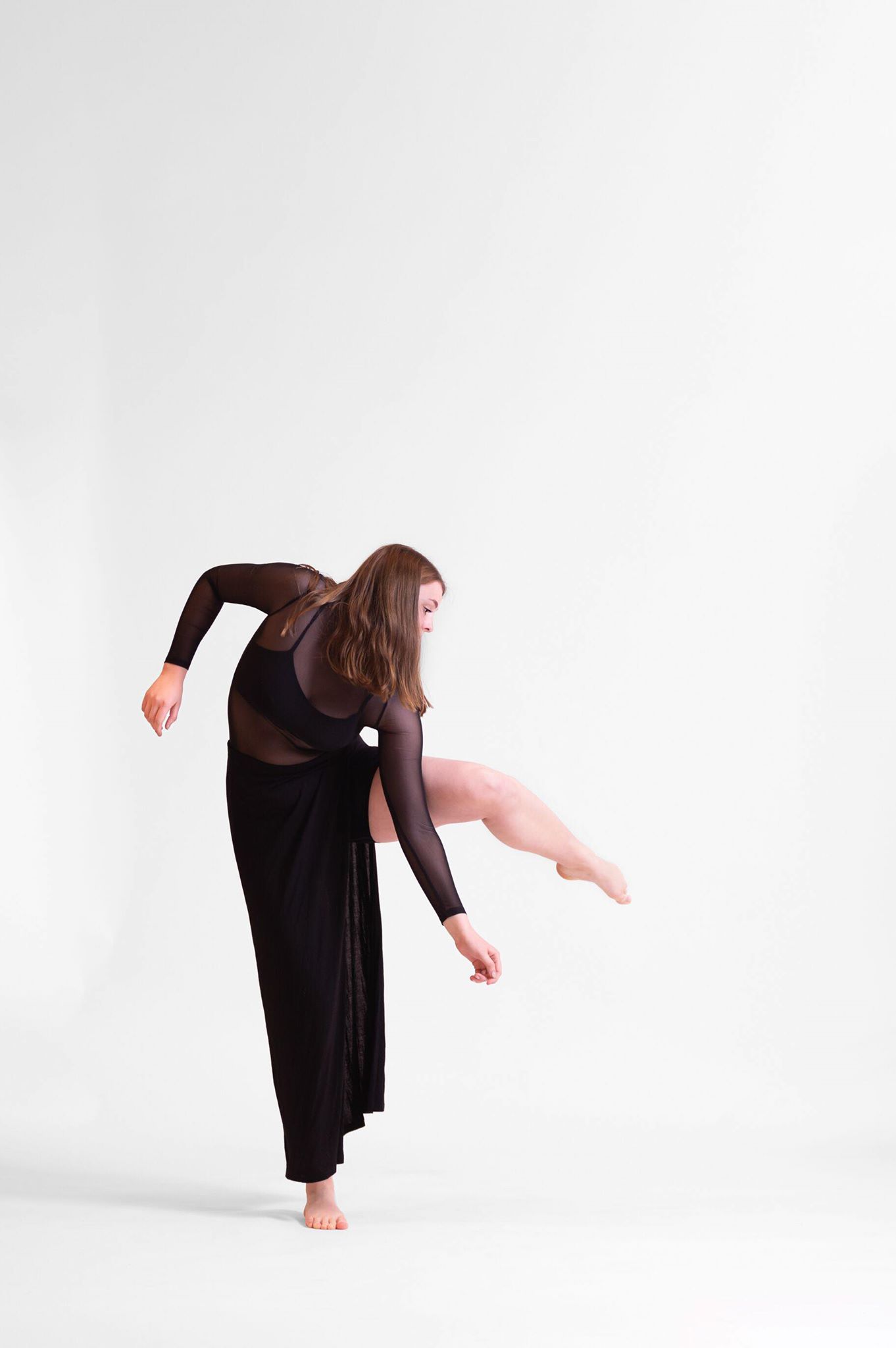 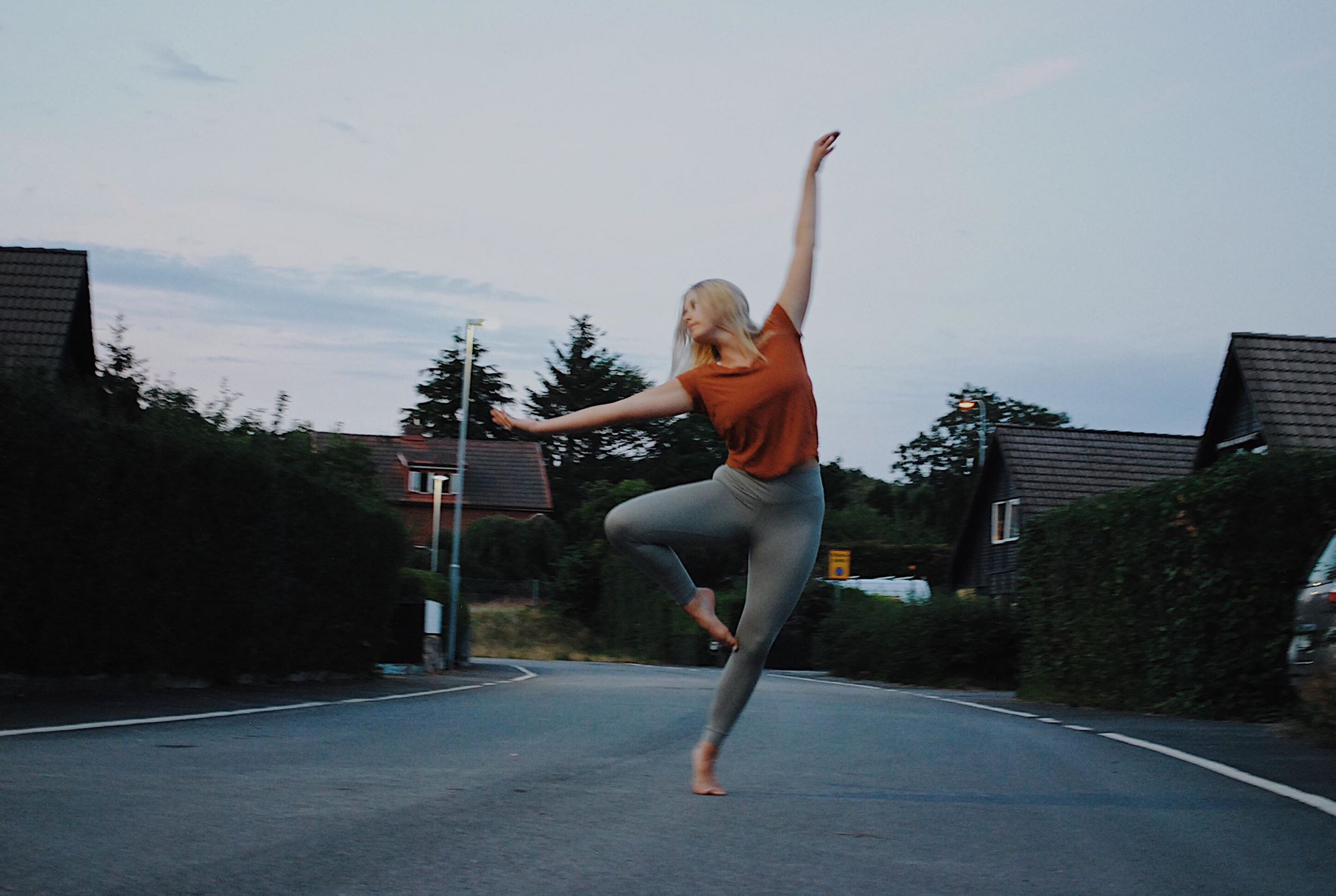 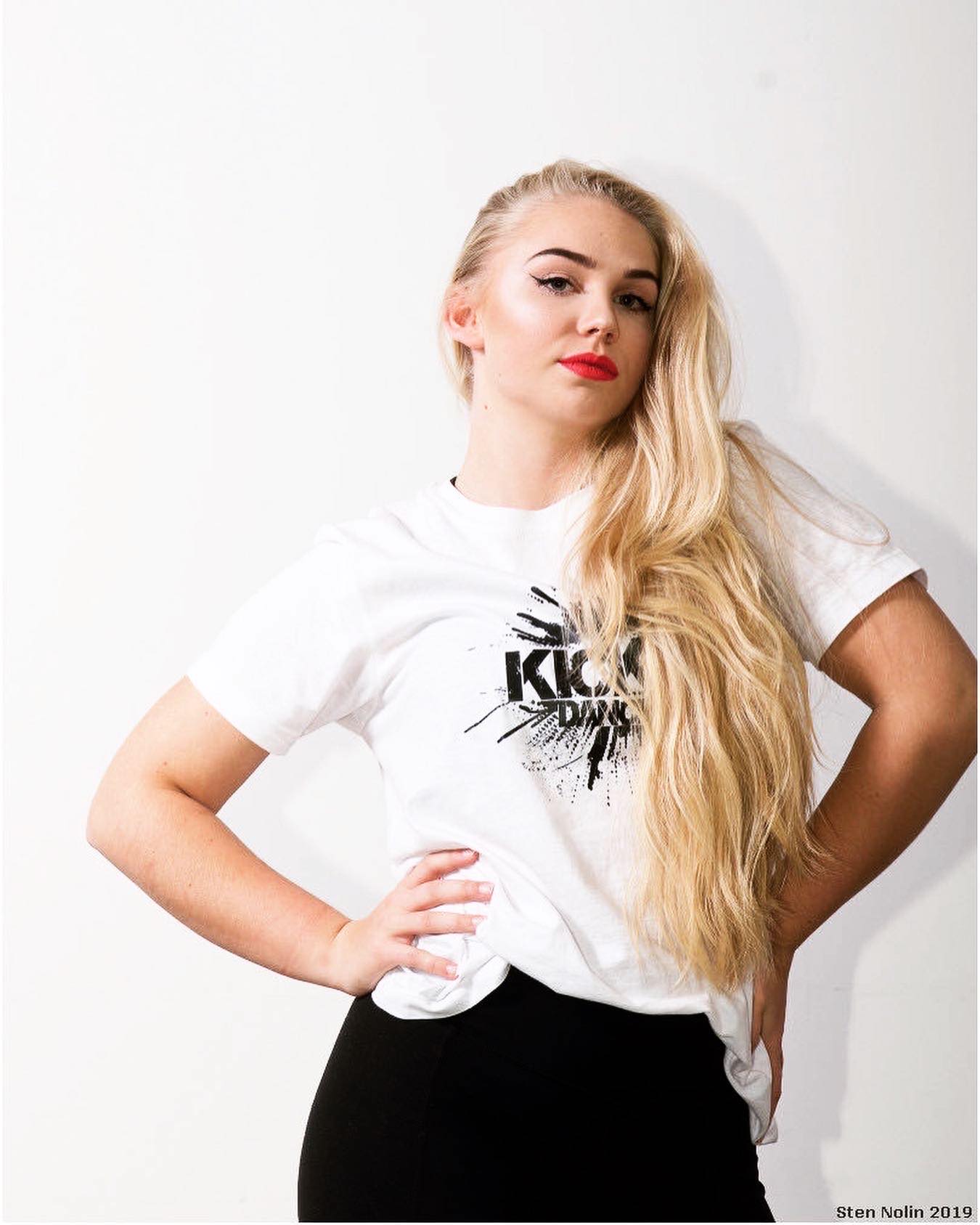 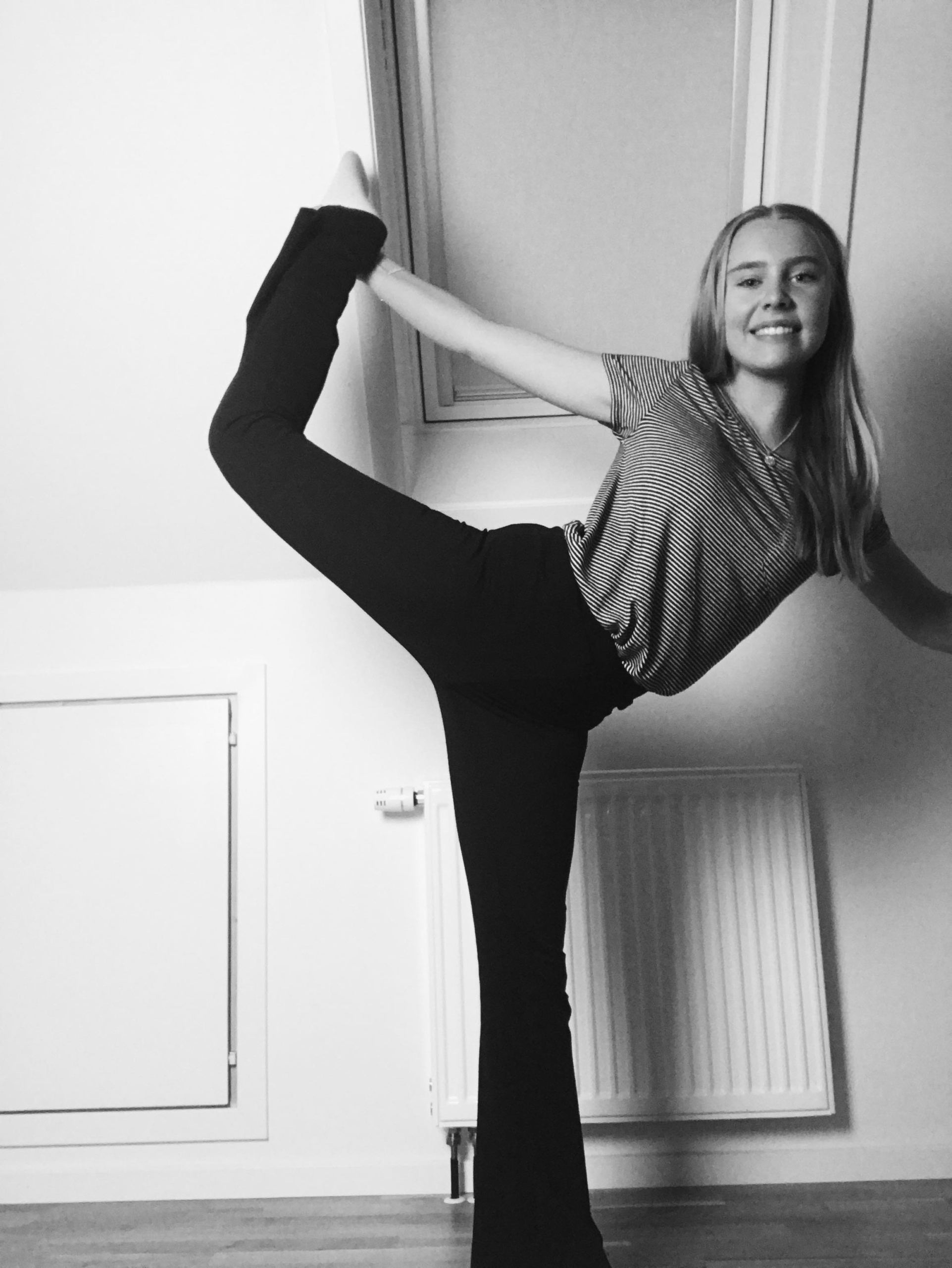 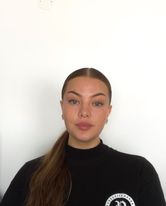 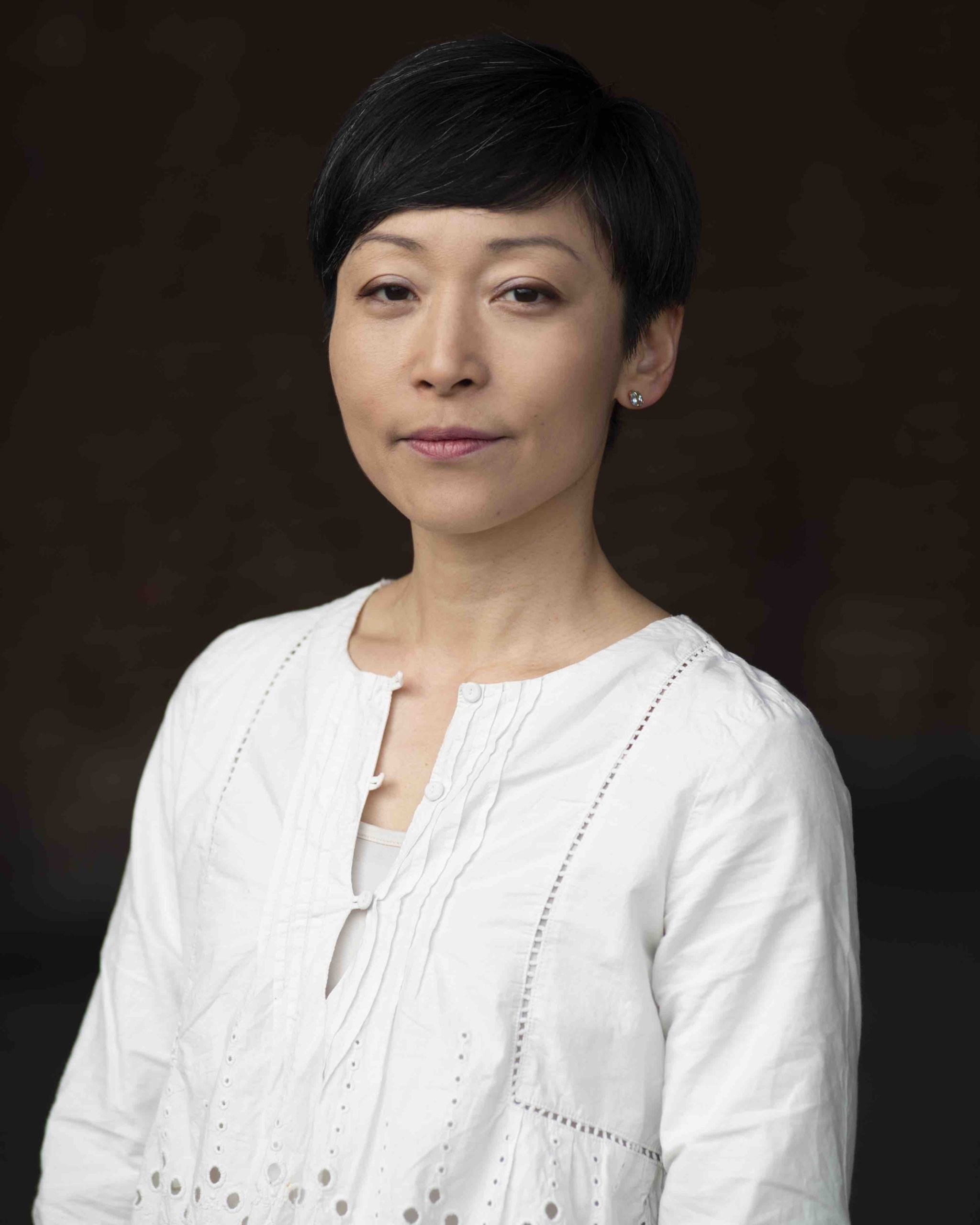 Rumiko Otsuka: is a dancer/choreographer/dance teacher based in Malmö. After she graduated from Hogeschool Voor de Kunsten Arnhem, Dans Academie (The Netherlands) 2001, she started her professional career as a dancer in Norrdans (SE). She joined Skånes Dansteater (SE) in 2005. Since 2009 she has worked as a freelance dancer and joined Dansalliansen (2010-2019). As a guest dancer, she worked for Recoil Dance Group/Tina Tarpgaard (DK), Skånes Dansteater (SE), Zappala Danza (IT), Khamlane Halsackda (SE/UK), Somatic Noise (SE/DK), Camilla Stage (DK), Memory Wax (SE) and more.
In 2013 she joined Nya Rörelsen and started producing her dance performances. She also goes to Japan regularly, works with dance students in Tokyo, gives workshops, and create choreography.
She is a founder of RUM I DANS ideell förening in Malmö, where she teaches dance lessons and produce projects targeting children and youth.
More information of her works and CV: www.rumikootsuka.com 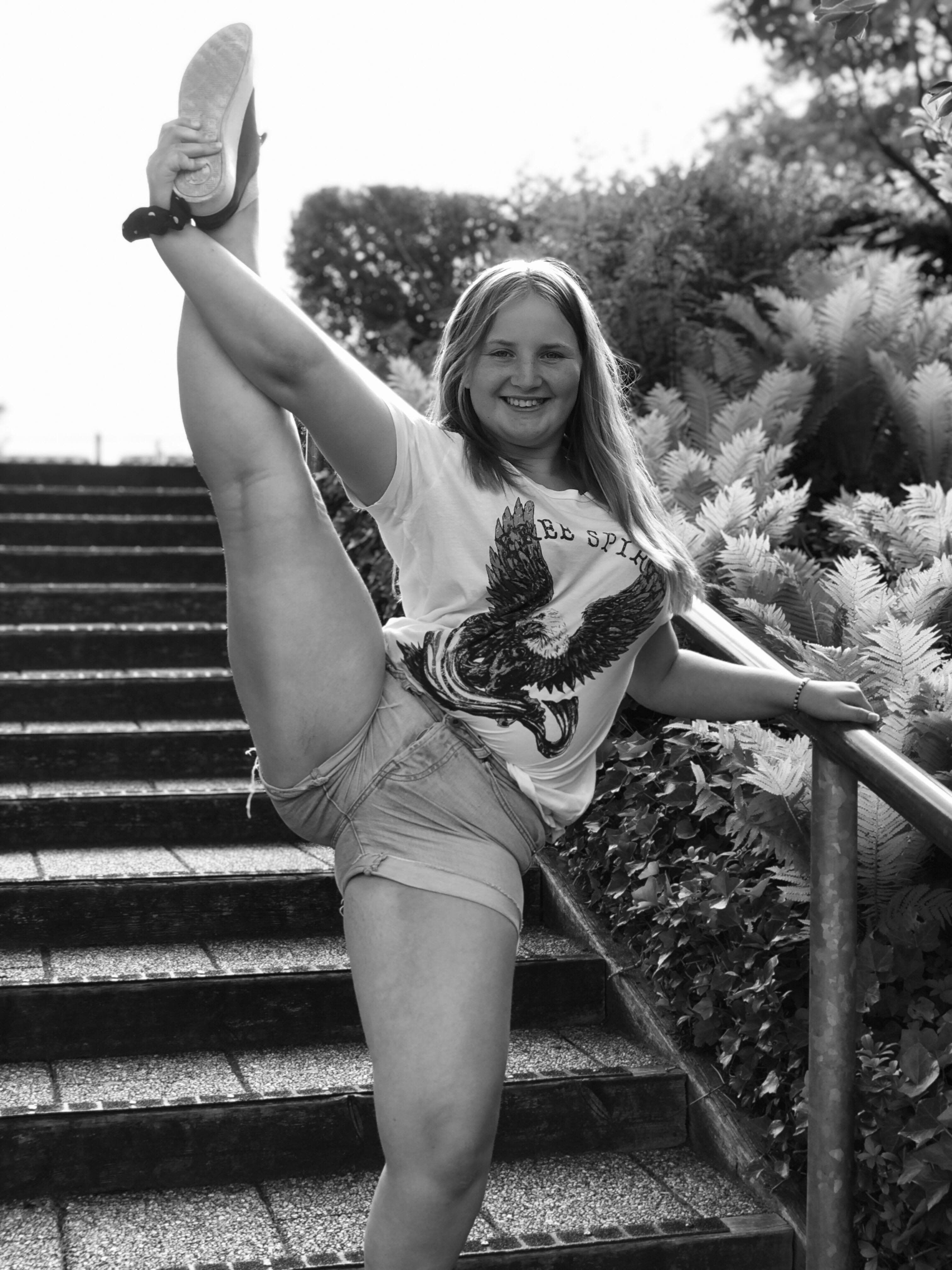 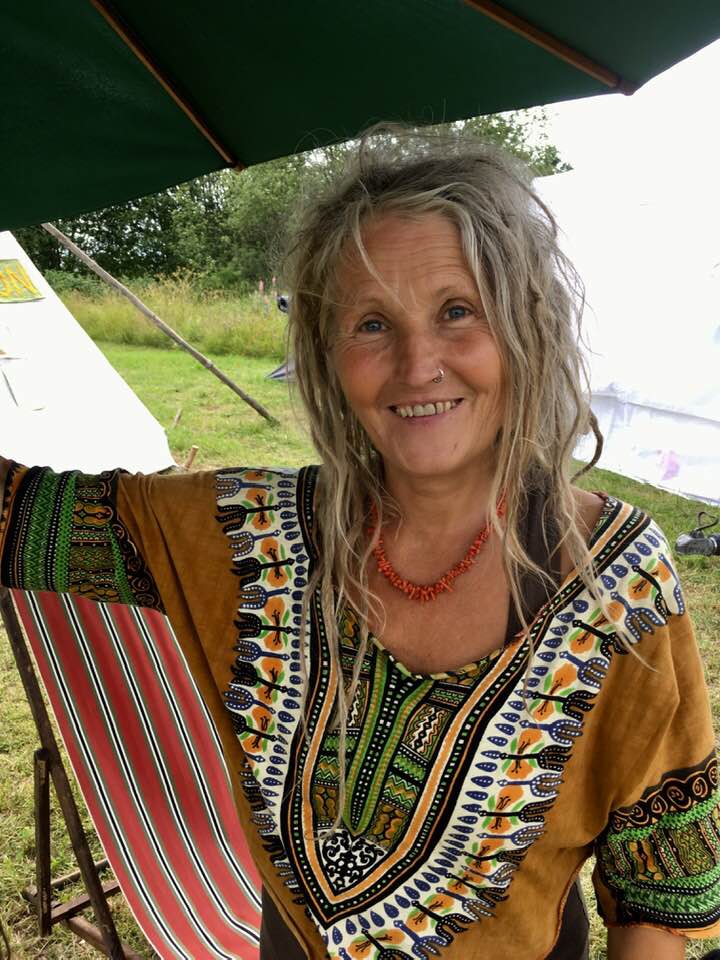 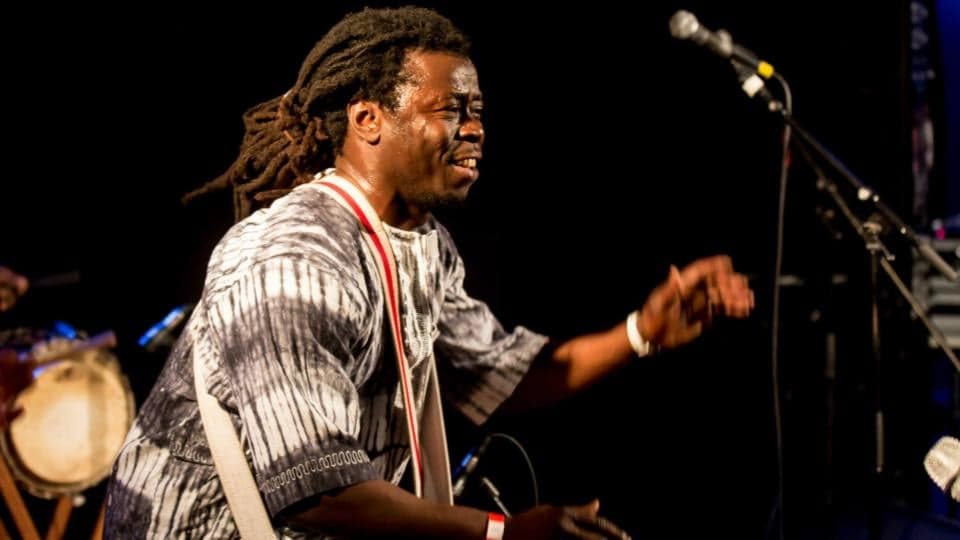 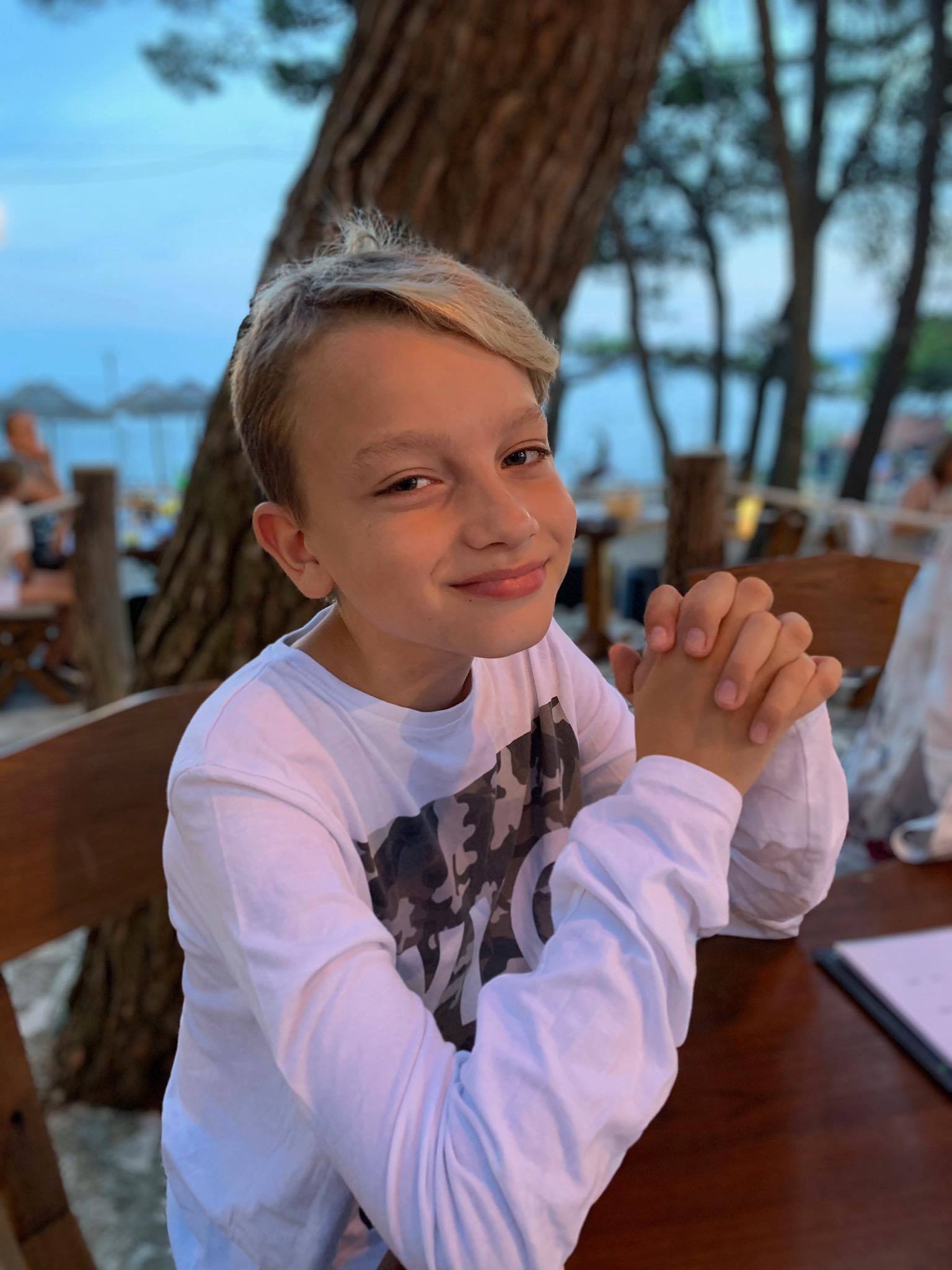 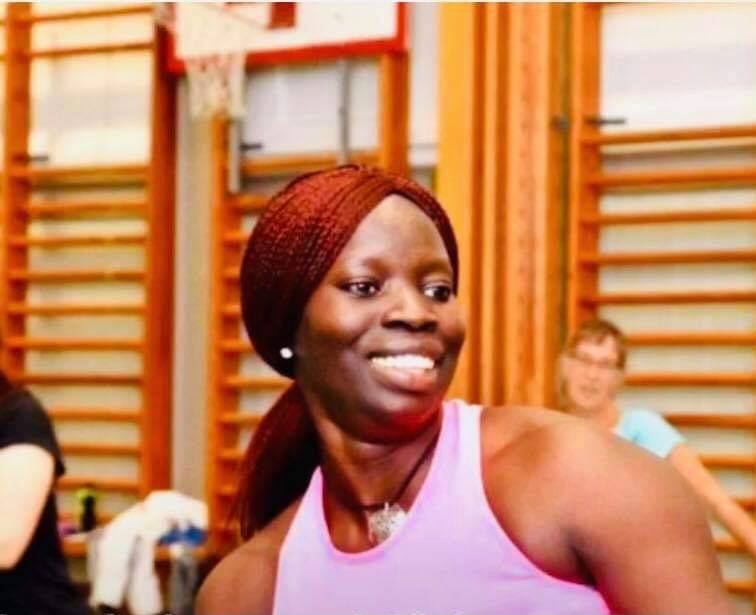 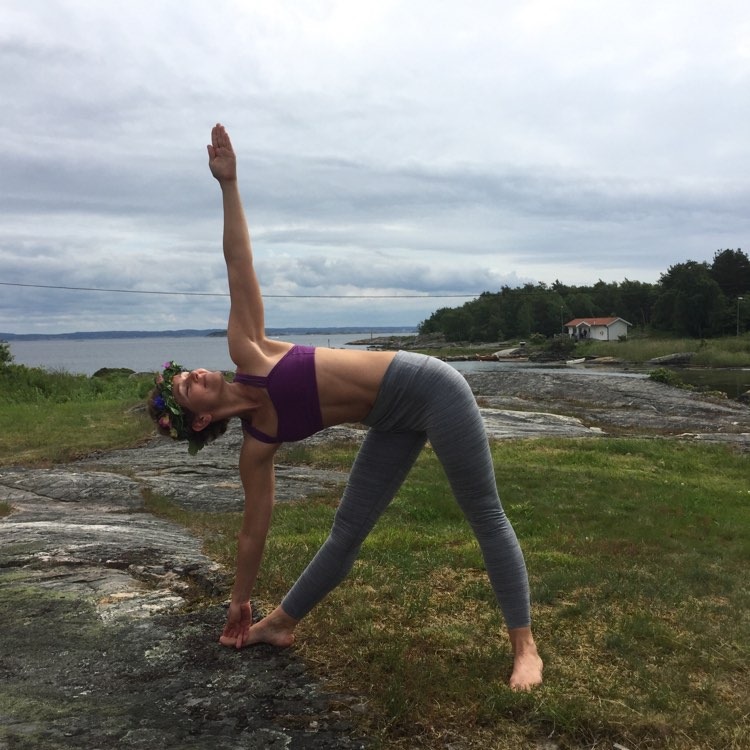 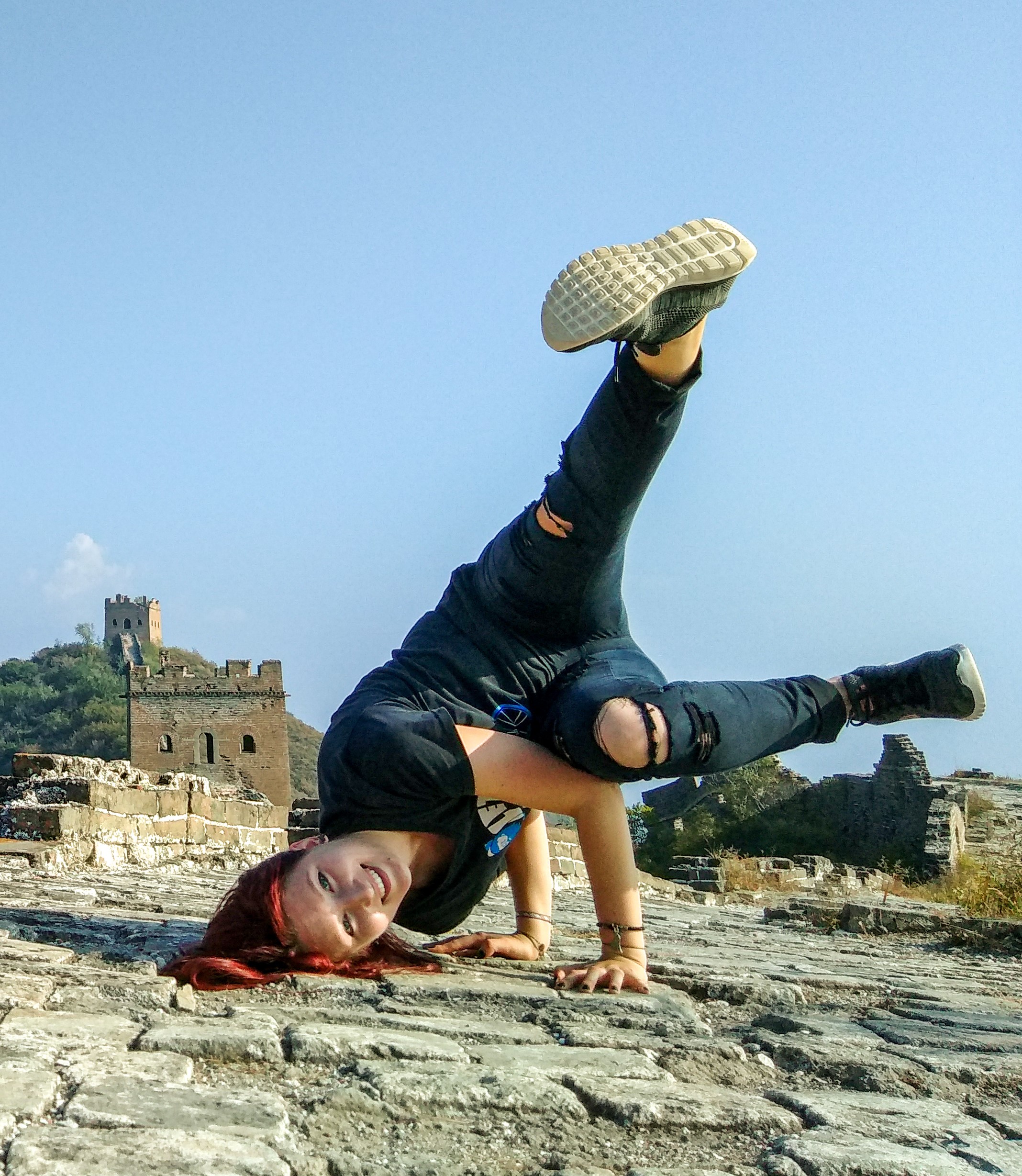 Steve Jones aka Rawsoul The Multi Talented guy who does everything from Dancing, Beat-Making, DJ´in and Emcee. Steve Jones from New York, Queens grew up in a Afro-Latin Jazz family that’s been going on for generations. It all started when he was 6 years old, his father gave him his first music instrument, a trumpet, 2 Turntables and a Gemini DJ mixer because he was listening to Miles Davis, James Brown, The Jackson 5, and Marvin Gaye to J Dilla, Pete Rock and Busta Rhymes everyday. Then at the age of 7 he first saw the movies and battles such as Wild Style, Beat Street, Break´in, Style wars, BOTY (Battle of the Year series) and DMC World DJ Championships series. A true love story, Steve Jones fell in love with Hip Hop that really got him started dancing and DJ´in the fullest. During his Growth he stepped up his Dancing skills, Musicality and Technique with the help of a legend Chris “Shaik” Mathis. Then Things started to take off when he linked up with Mario P. Amigo well known as MPA in 2009. In 2010 together they formed a Beat Crew called Triforce Da Beat Molesters. They started making beats nonstop which later got famously known in dance battles and events worldwide such as Juste Debout, Street Star and SDK Europe and more. Tracks like “I am nobody”, “new raw”, “Lets play a video game” and “Hos Alvaro” became hits among dancers. In 2012 Ausben Jordan aka King Aus joined the crew and it was all thanks to Chris “Shaik” Mathis to unite them. Since then everything has gone forward. Triforce Da beat Molesters member Mario P. Amigo And King Aus has continually motivated him to put in hard work to his skills Nonstop. He is a member of: Triforce Da Beat Molesters, Swe/USA (Beat and Dance Crew ) The Ivy League (Underground Disciples), USA (Dance Crew) Freezone , Swe USA, (DJ and Music Production) UZN – Universal Zulu Nation, Worldwide.

He has been teaching at Balettakademien Stockholm, Tanssikeskus Citydance Finland, NYC Hip Hop Dance Center, New York and has been dancing with Leila K och Rob n Raz. On tour in China, Beijing, and Performed at Club Mix and Club Cargo as an artist / rapper and a dancer. and in Brazil, Rio, HSBC Arena and Sao Paulo at allianz parque. Danced for Ms.; Dynamite in London and Germany. On tour with the Group at SDK Europe, Juste Debout and Streetstar. Other experiences: Member of the agency Diambra CAM owned by Ambra Succi and I am also a member of UZN – Universal Zulu Nation and Triforce Da Beat Molesters with Mario P. Amigo and Ausben “King Aus” Jordan who danced for Lorene at EuroVision 2012. Have competed internationally in Hip hop/Street, Poppin and House for over 16 years and won several international competitions. 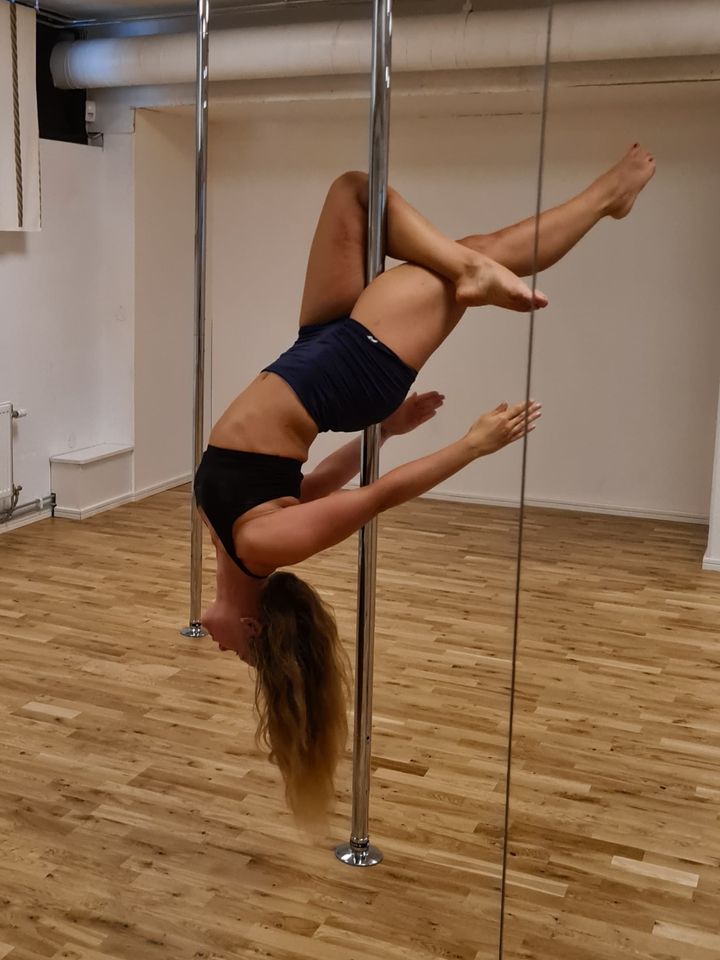 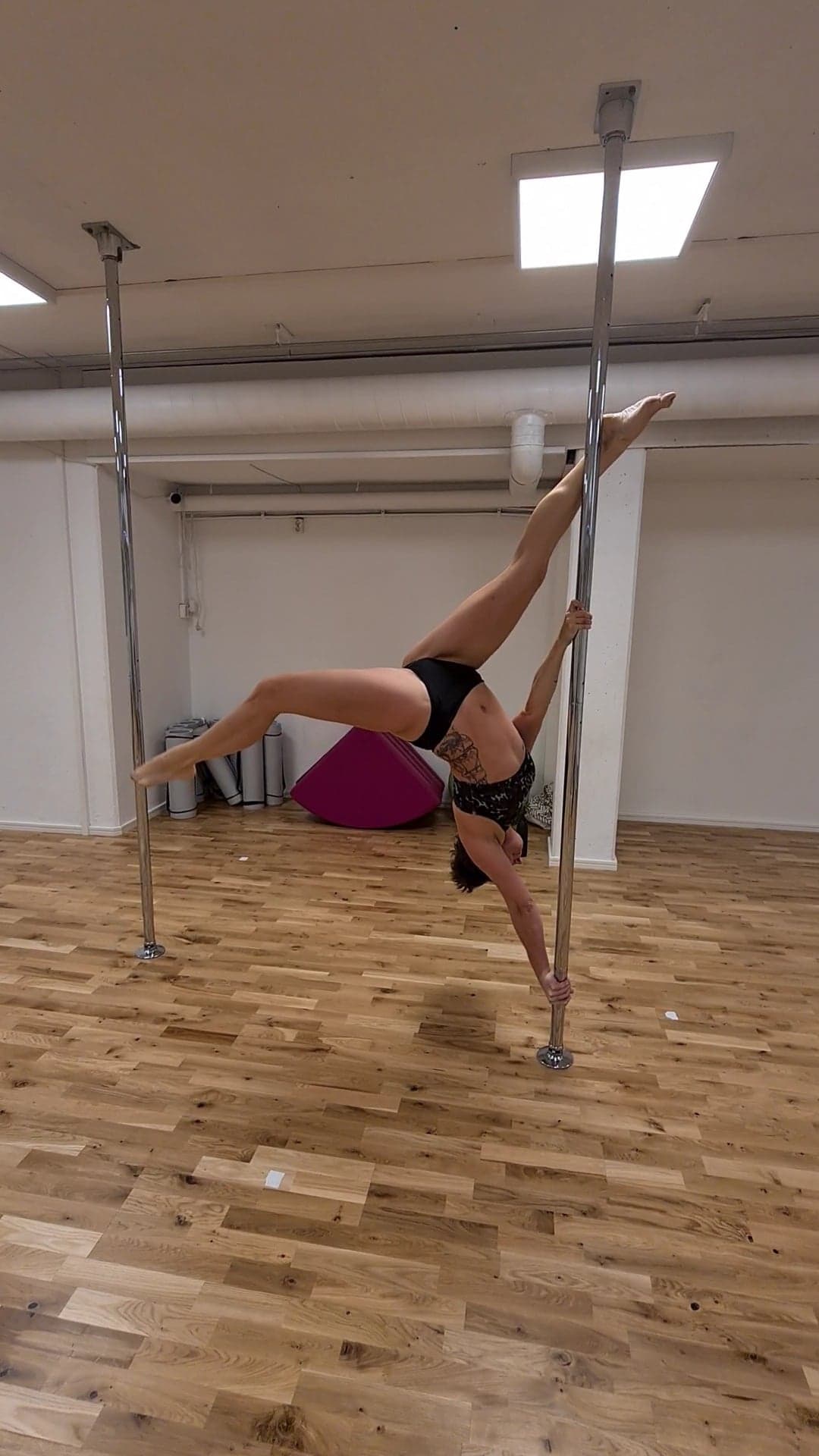 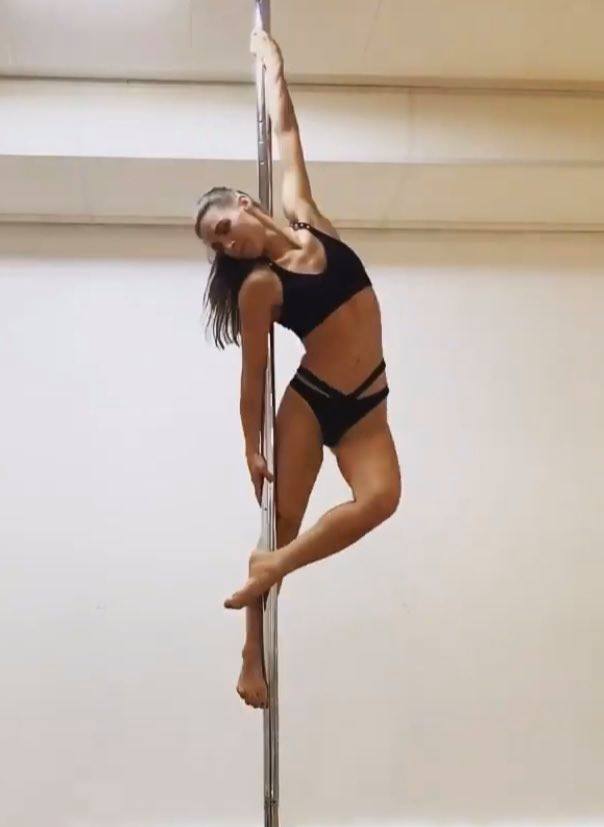 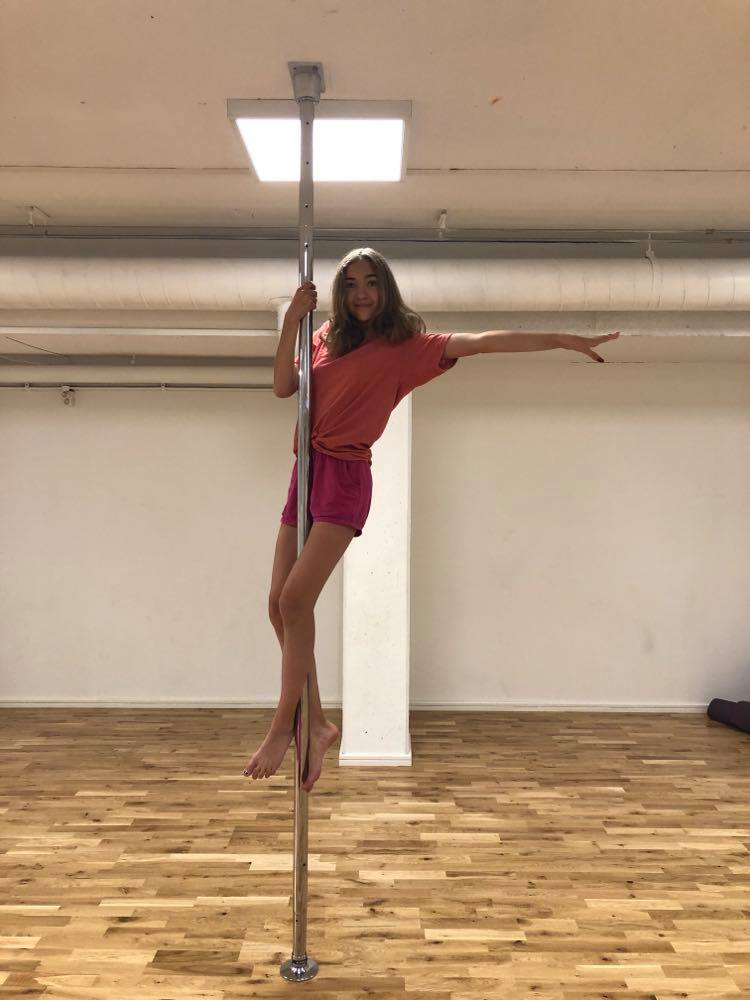 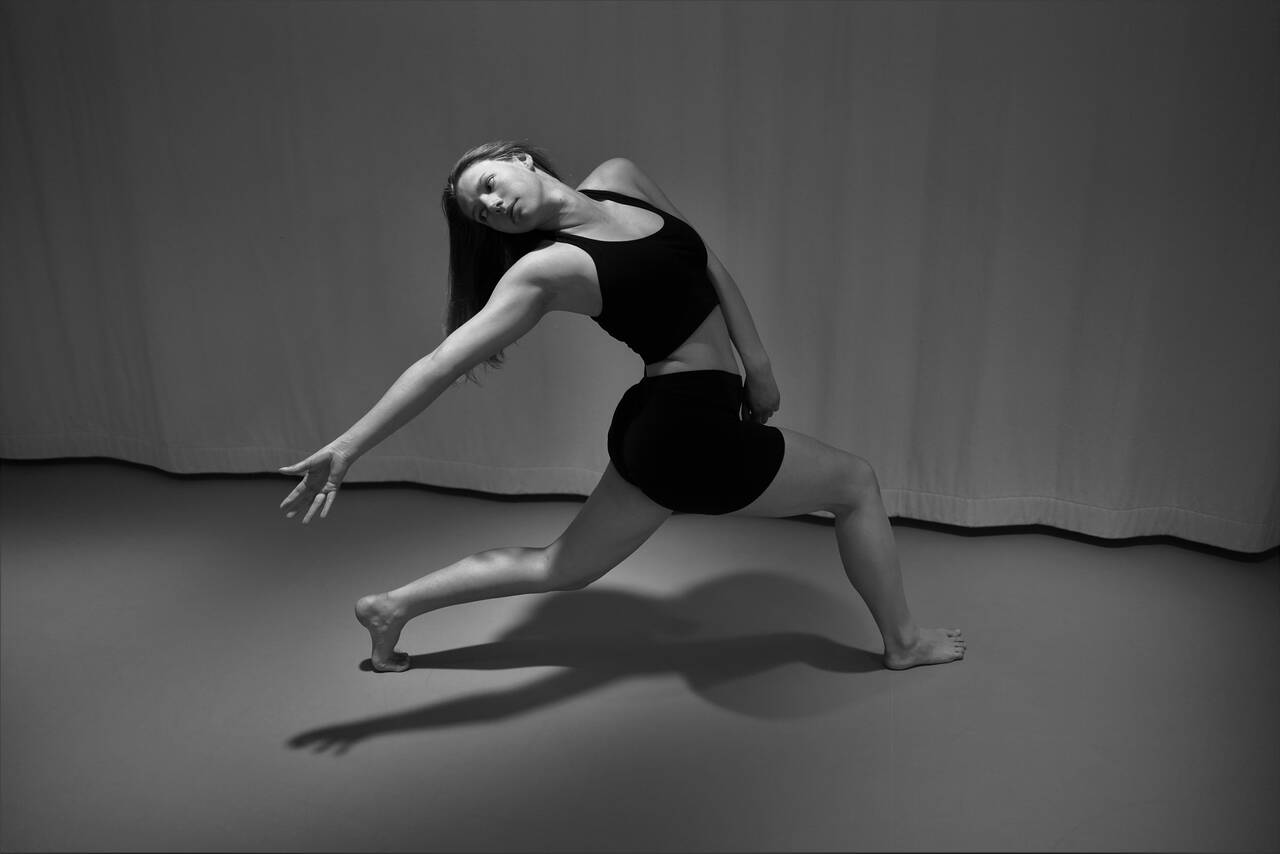 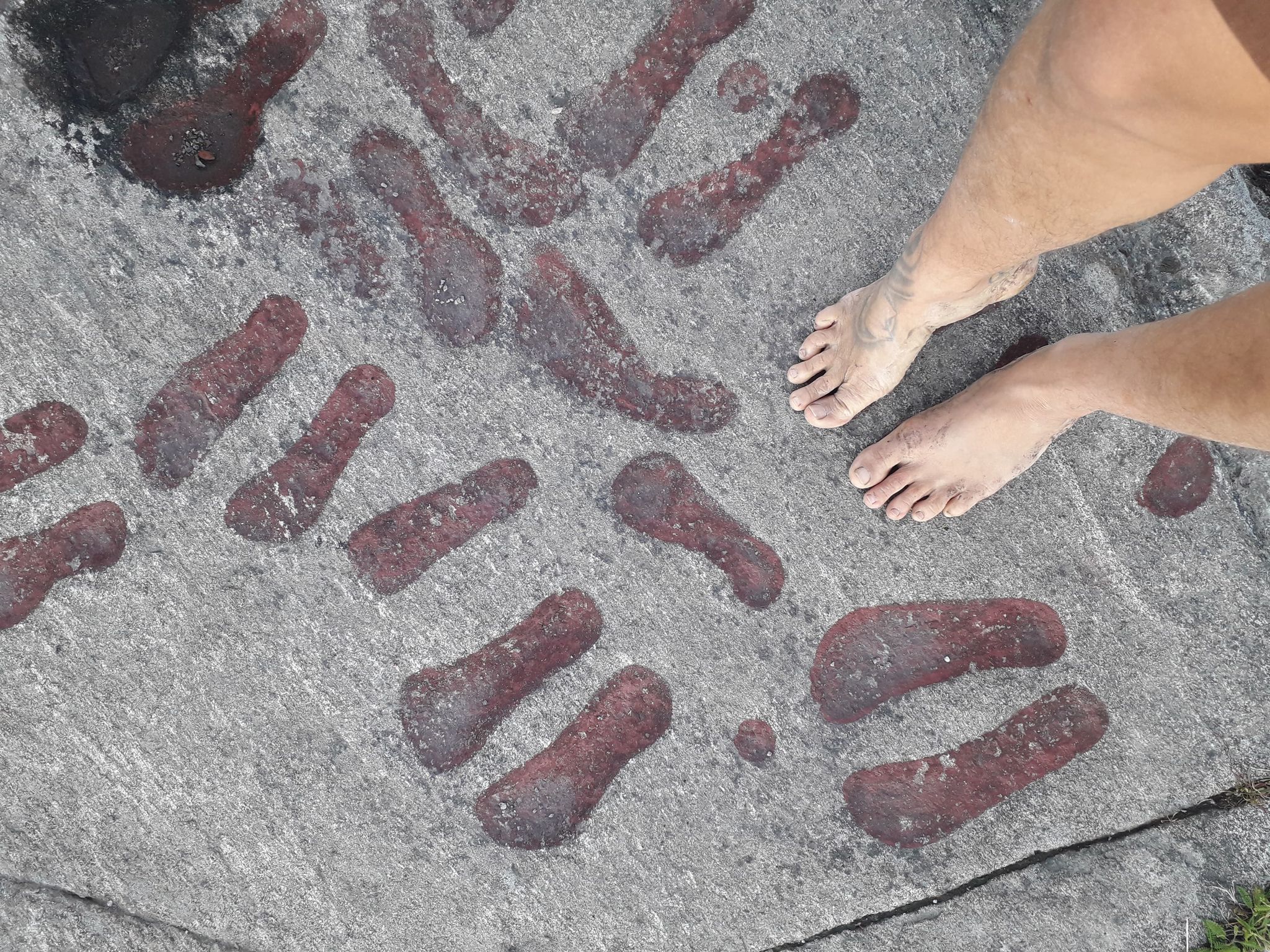 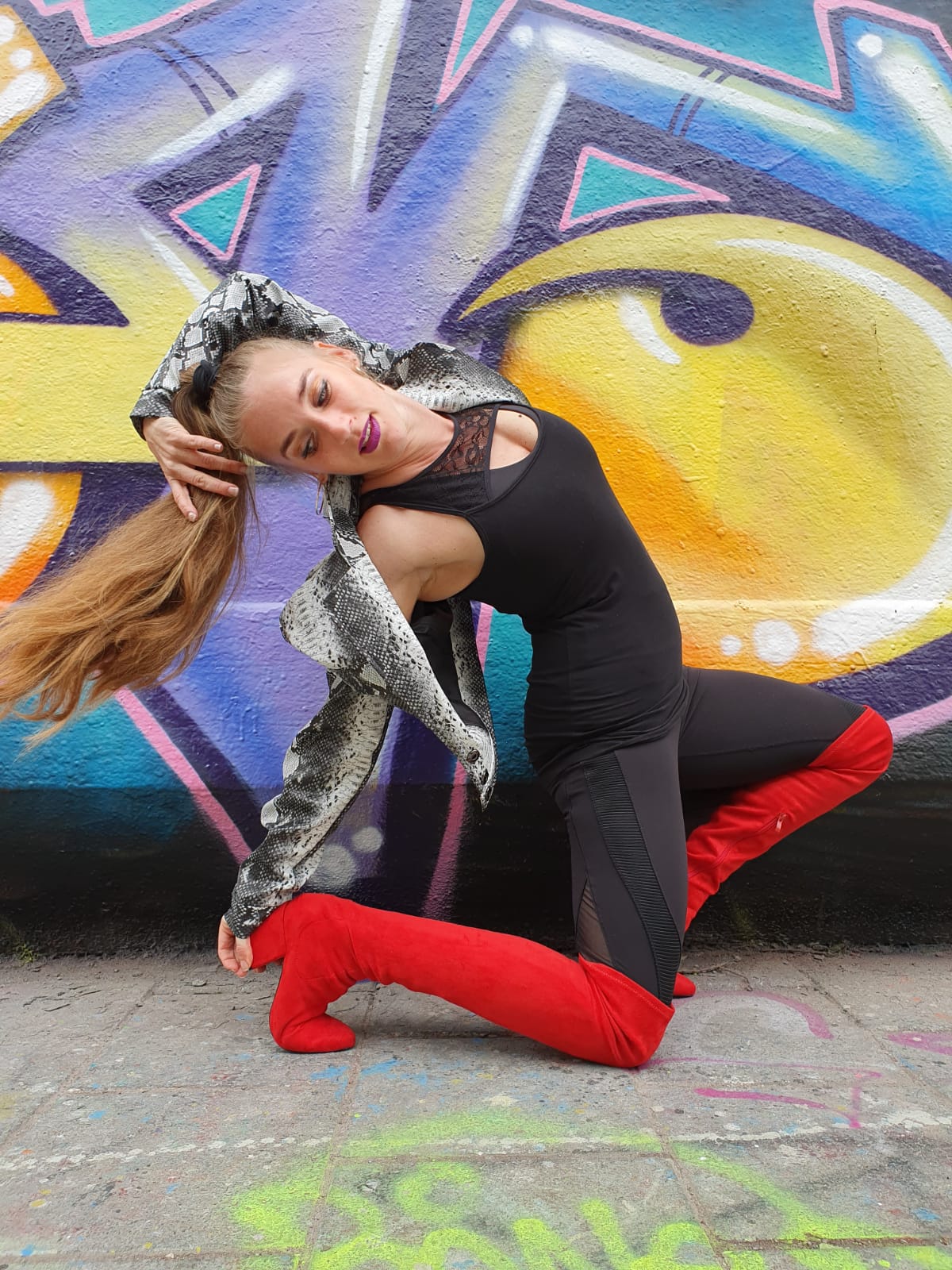 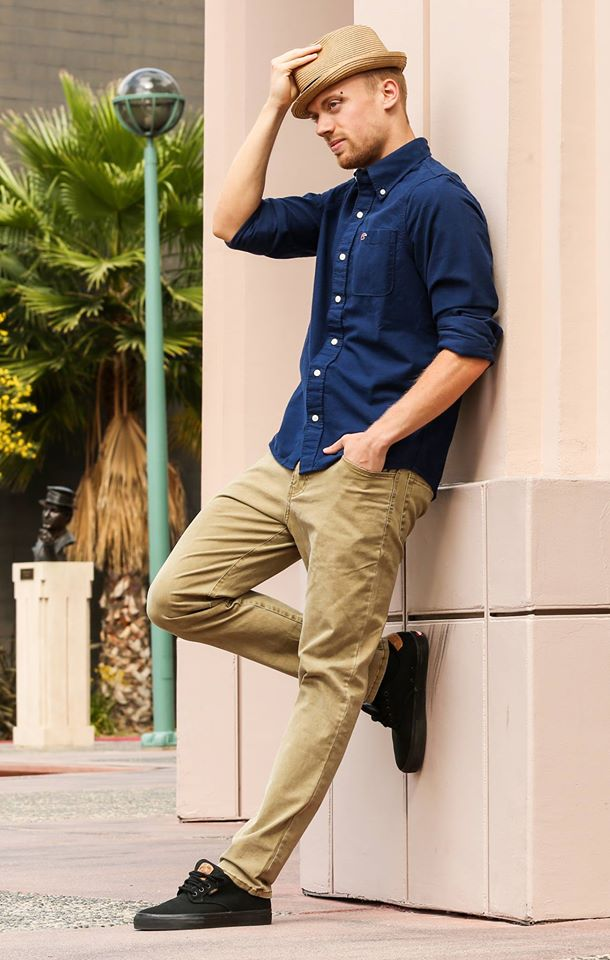 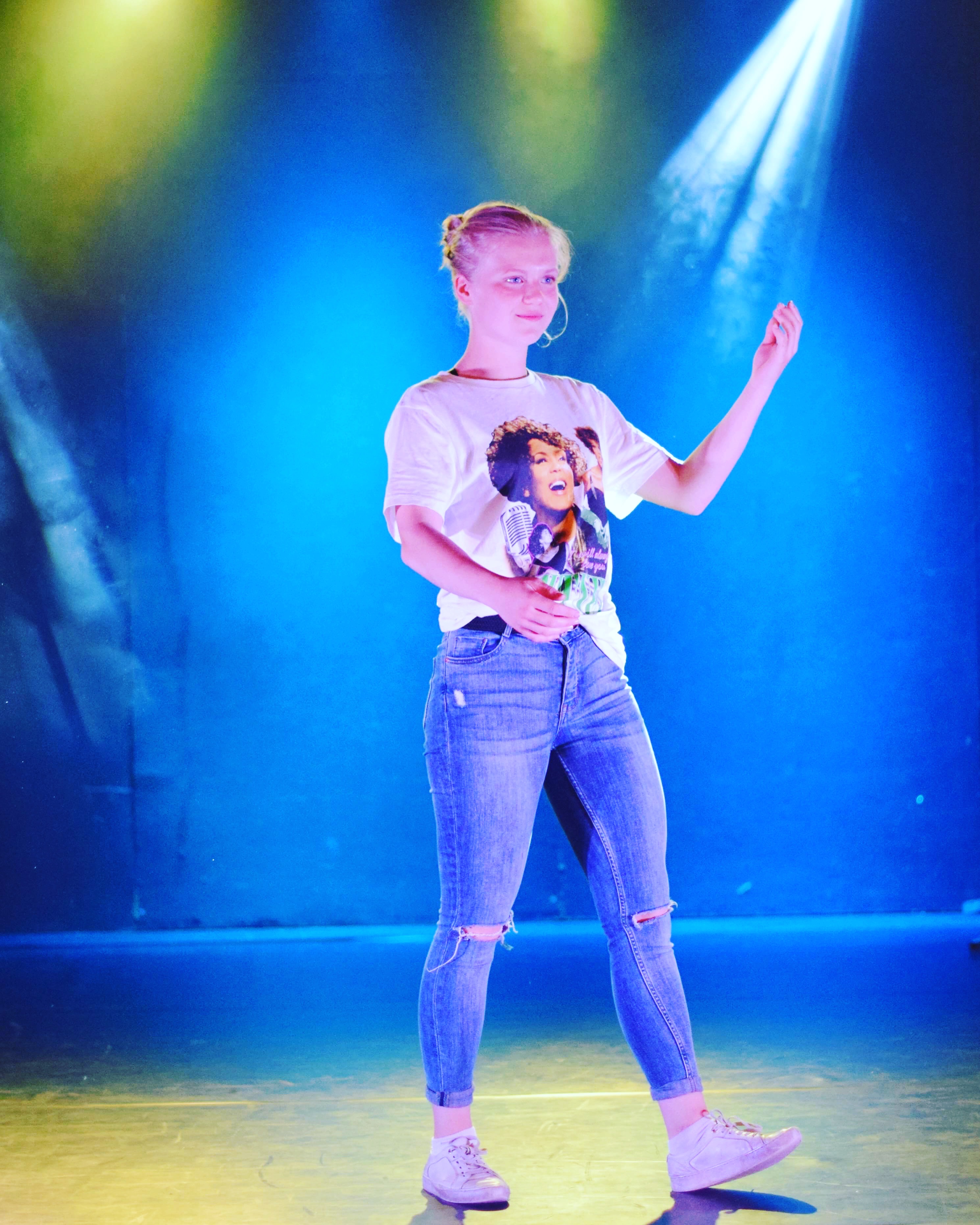 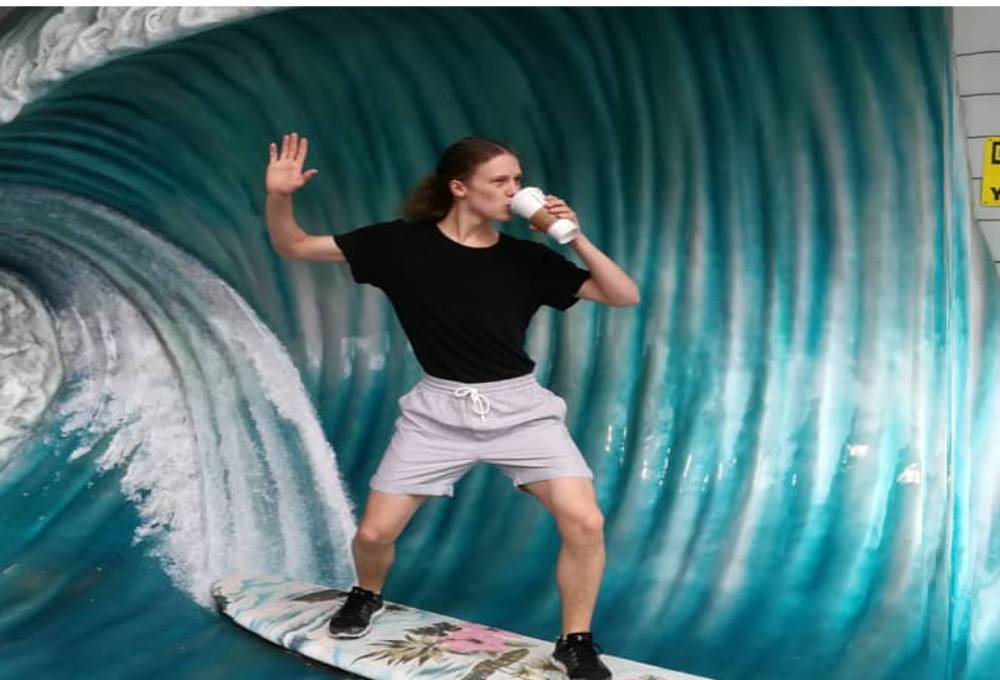 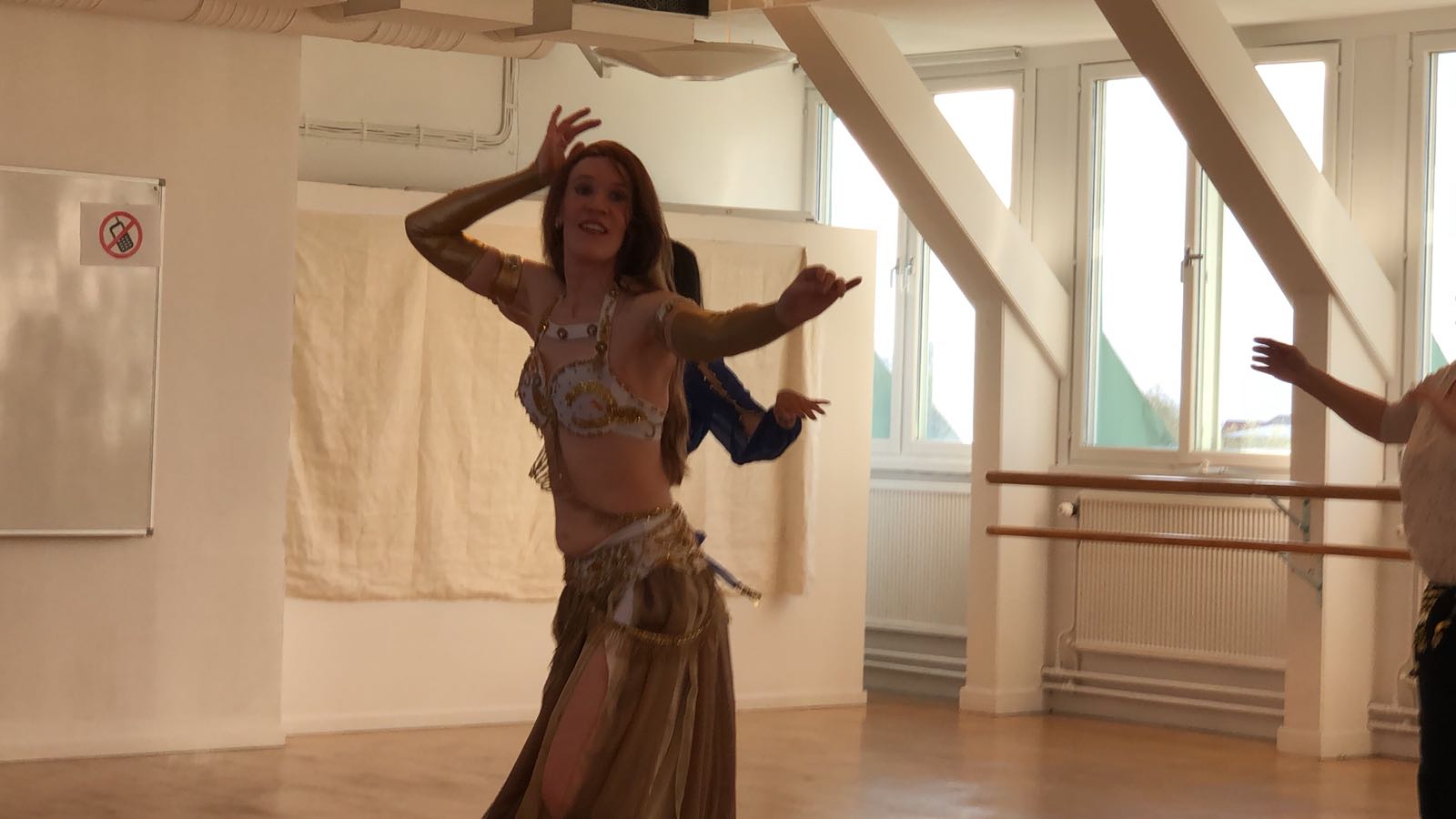 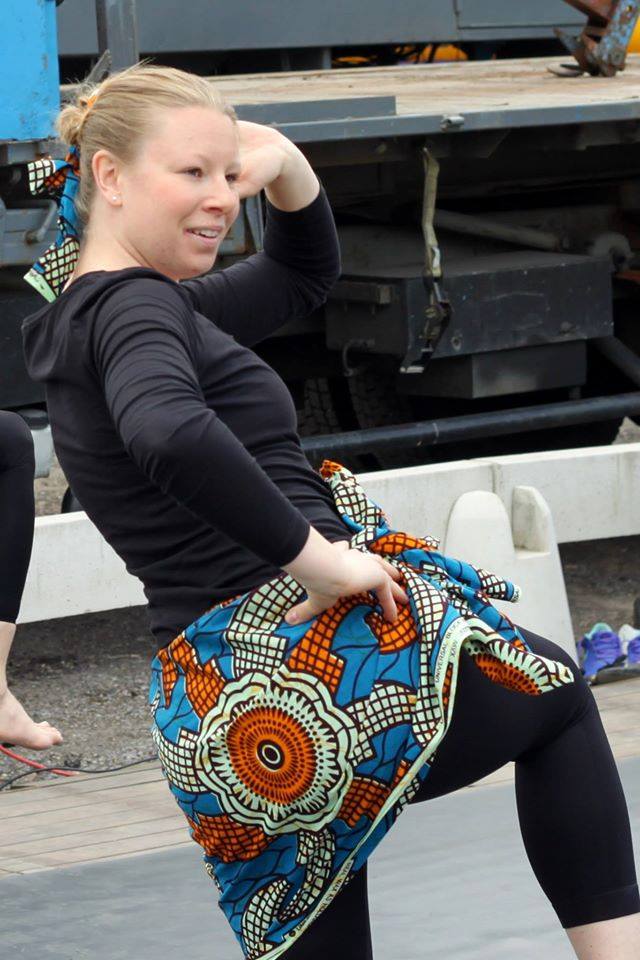